Zak Morgan’s sense of humor and penchant for wordplay are gifts passed down from his grandpa George. Zak and his siblings grew up hearing wonderful stories about magnetic feet, kissing the Blarney Stone, and catching a lion with bare hands. Zak began writing his own stories in elementary school and honed his writing skills at Kenyon College. He did this while having adventures of his own, including ascending Mt. Rainier and sailing across the Atlantic. After college, Morgan moved to Wyoming where he entertained children during the day and adults at night. There, amongst the moose, beavers and Nunley the donkey, the seeds of his career as a children’s entertainer were planted.

After Wyoming, Zak went to work for a publisher in New York, where he was immersed in children’s literature and began writing songs for his first album, Bloom. When Bloom debuted, critics raved about Morgan’s unique storytelling and wordplay, and he decided to focus on writing and performing full-time.

When Morgan’s second album, When Bullfrogs Croak, received a GRAMMY nomination, he moved to Los Angeles and made a movie for children called ZakLand with director Jay Silverman and former ABC head Tony Thomopoulos. Zak moved from LA to Nashville and collaborated with renowned bassist David “Dela” LaBruyere to make The Candy Machine, an elaborate concept album based on characters created by his grandpa. Morgan’s most recent album, The Barber of the Beasts, released by Universal Music Enterprises, features lush orchestral arrangements and a collaboration with Rock & Roll Hall of Fame legend Bootsy Collins.

Morgan lives in Cincinnati, OH where he grew up and continues to write, record, and perform concerts and creative writing residencies for children and families across the country. 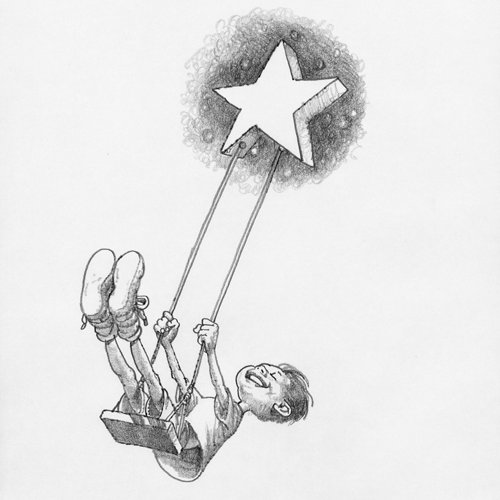 Zak Morgan’s interactive live performances are led with warmth, wordplay, laughter, and positive messages as he encourages children to read, imagine and believe in themselves. Zak’s concerts are fun for all ages and are available solo, duo, trio and quartet. 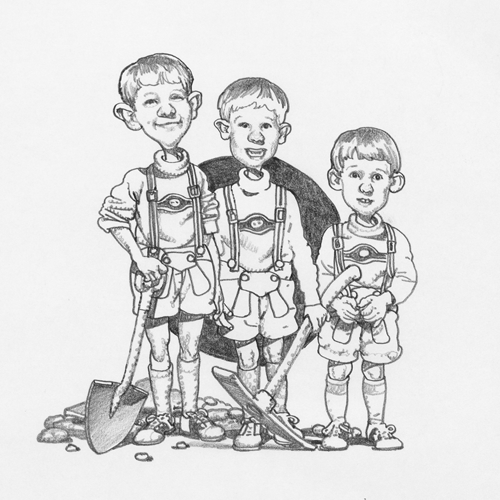 Like his show, Zak Morgan’s creative writing residencies use music and storytelling to exercise the imagination and foster the joy of reading, writing and creating. Students learn the elements of a story, create their own story, turn their story into a song, and record their very own music. If Zak gives a school concert in conjunction with a residency, students can perform their new work during the show. 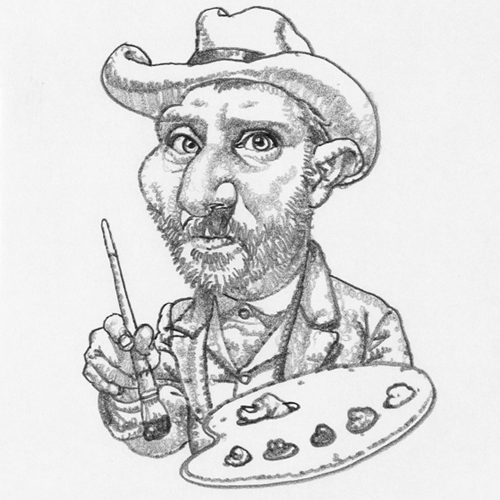 GRAMMY nominee Zak Morgan’s unique brand of children’s music delivers songs and poems with wit and charm that inspire and tickle the funny bones of children and adults alike. Learn more About Zak, Inspiration, Q & A with Zak, and Promotional Materials.